Japanese biostimulant startup “Ac-Planta Inc.” raises a total of US $1.7 million in pre-Series A. 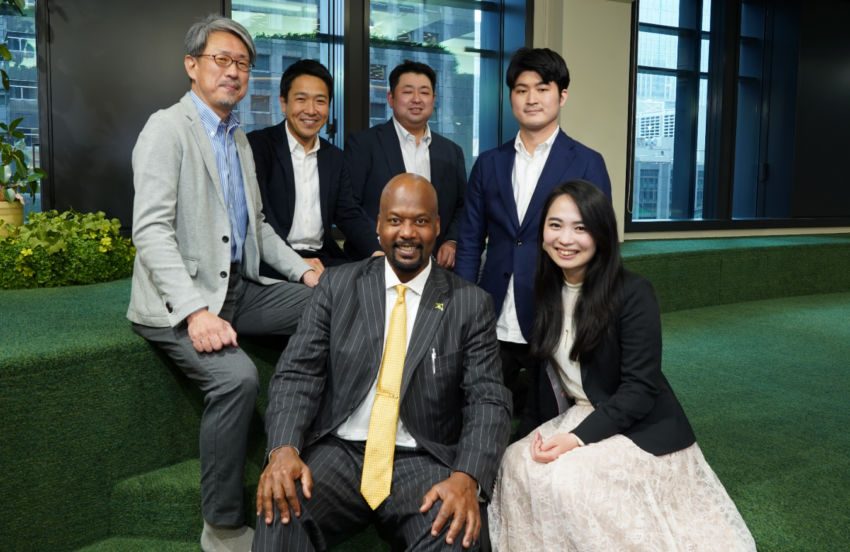 [Press Release] TOKYO, 2022, June 29th– Ac-Planta Inc., a startup that develops biostimulants to increase the drought and high temperature tolerance of plants, recently announced that the company has raised US $0.6 million (JPY 80 million）at the second close of pre-Series A funding round. The latest funding was led by GREE Ventures (Tokyo, Japan) and Sony Innovation Fund (Tokyo, Japan). The latest funding has brought the total amount raised in the pre-Series A round to US $1.7 million.（JPY 230 million） 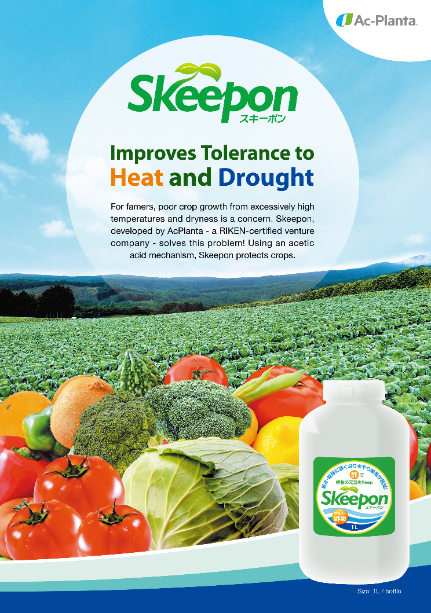 Ac-Planta Inc. is an Agri-Bio startup that develops biostimulants to protect plants from various environmental stresses, with the mission of “Greenfulness – Living with Climate Change”. Biostimulants are a group of materials that have a positive effect on plants in terms of stress tolerance, yield and quality, post-harvest condition and storage by utilizing the natural forces inherent in plants and their surrounding environment. Against the background of the effects of climate change in the agricultural sector and the growing awareness of the need to reduce pesticides and chemical fertilizers, the number of users of biostimulants is increasing rapidly around the world, particularly in Europe and the USA.

Currently, we are developing the Skeepon series of biostimulants based on the mechanism that acetic acid increases the drought tolerance of plants (Fig. 1), which was discovered by founder Dr. Kim through his research on environmental stress and epigenetics* in plants when he was a researcher at the RIKEN Institute of Physical and Chemical Research. We sell Skeepon, which, when administered to plants, increases the plants’ own tolerance to drought and high temperatures, enabling them to sustain growth in harsh environments and reducing plant losses. (Fig. 2) Skeepon was launched in Japan in 2019 and to date, more than 10,000 liters have been sold, mainly to farmers and golf courses across Japan.

*Epigenetics: refers to the systems that regulate and transmit gene expression independent of changes in DNA sequence and the academic field of epigenetics. 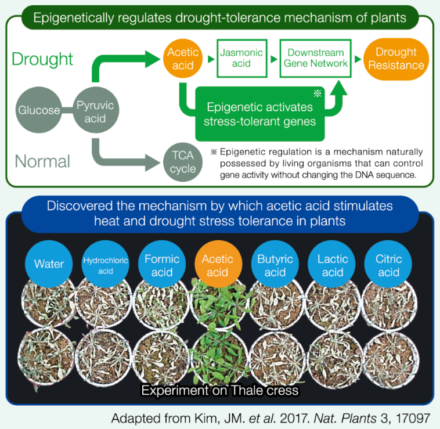 Fig.2： Examples of trials on Japanese broccoli farms in the summer of 2021

Through the development of biostimulants and research and development in the field of plants, we aim to solve food problems such as damage to plant resource production, hunger and malnutrition caused by extreme weather conditions, which is a global issue. In addition, by contributing to environmental conservation through the greening of deserts and the restoration of forests, the efficient use of natural resources through water conservation, and the reduction of plant production and management costs, we are working to realize a planet where people around the world can continue to live in contentment.

With a view to further accelerating overseas expansion, the main purpose of the funding is to develop products overseas and to build a global team; actively recruiting for various positions, including CXO candidates, overseas business development personnel and researchers in various related fields, in order to strengthen the organizational infrastructure.

Investors’ comment/Background of the investment and their expectations

As we had known the uniqueness and remarkableness of Dr. Kim’s research even before the establishment of Ac-Planta, we are excited to announce our investment.

We believe that the biostimulants developed by Ac-Planta could be a solution for climate change and food shortages, and we hope that Dr. Kim, who is well-versed in this field, and his team will promote the business not only across Japan but worldwide to solve global issues.

Based on its plant epigenetics technology, Ac-Planta Inc. is contributing to solving food problems with its extensive knowledge and steady efforts. We look forward to further development of the company as it moves into full-scale overseas initiatives, and we will support the growth of them, including the possibility of collaboration among the technologies and businesses of the Sony group. 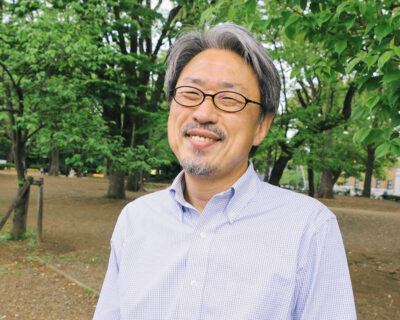 Dr. Jong-Myong KIM is the founder and CEO of Ac-Planta Inc. Dr. Kim received his Ph.D. in Bioscience from Nara Institute of Science and Technology, Japan in 2001. He then discovered an essential mechanism of amino acid metabolisms for mitochondrial DNA maintenance. Subsequently, Dr. Kim conducted an epigenetics study in yeast as a post-doctoral fellow in Prof. Michael Grunstein’s Lab., Molecular Biology Institute at UCLA. After returning to Japan, he joined the RIKEN Plant Science Center, where he pioneered plant research linking environmental stress and epigenetics. Based on this research, he discovered that all plants could tolerate water deficit stress using acetic acid (Kim et al., 2017 Nature Plants). In order to expedite the application of his findings to benefit society and to help top resolve the global food crisis and environmental problems caused by global warming, he established Ac-Planta Inc. and became CEO. He is also an Associate Professor at the Graduate School of Agricultural and Life Sciences at the University of Tokyo. 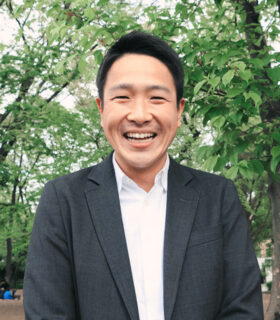 While studying at the Graduate School of Environmental Studies, Hokkaido University, Nakasaka saw the deep relationship between environmental problems and society while researching forest fires in Mongolia. These observations led him to question the nature of a sustainable society.
After graduating from graduate school, he worked for a trading and investment company for three years but decided that he needed expertise and colleagues with global exposure to create the business that he wanted. During his internship, he worked at the International Institute of Tropical Agriculture (IITA) in Ghana to promote bio-inoculants.
Later, after working in international development and smart agriculture, he joined Ac-Planta as COO to realize a sustainable global society.